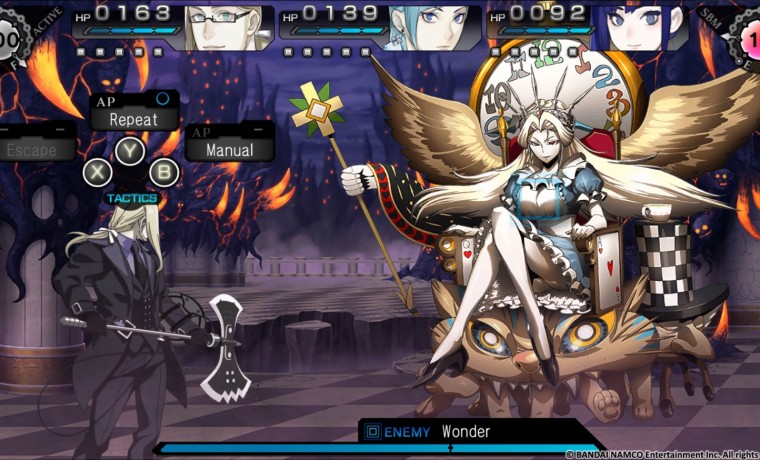 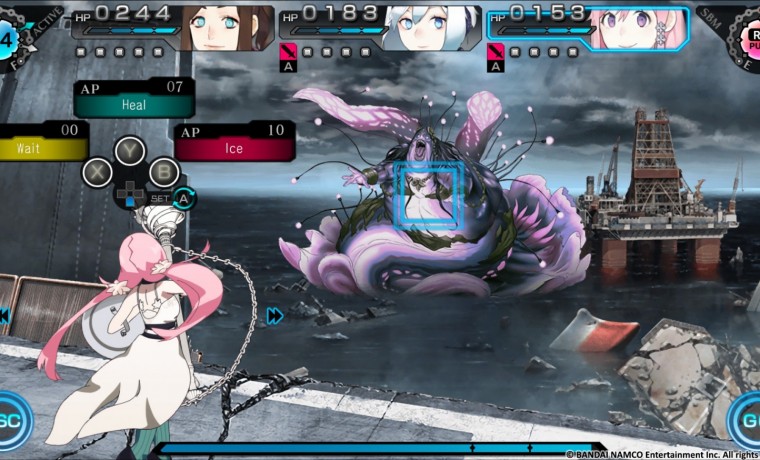 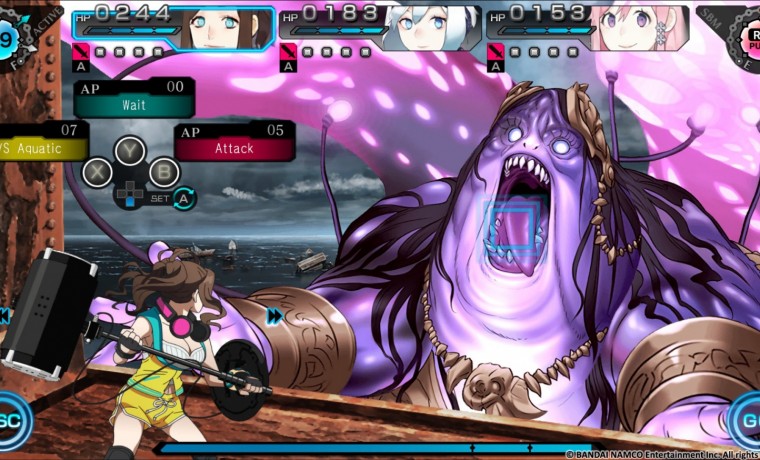 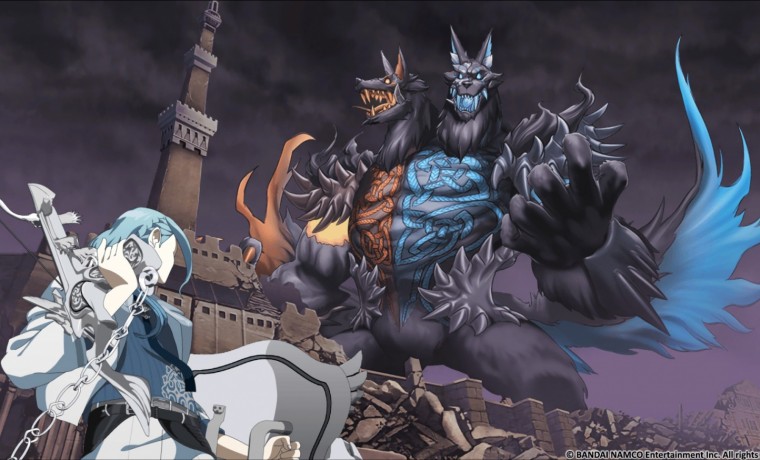 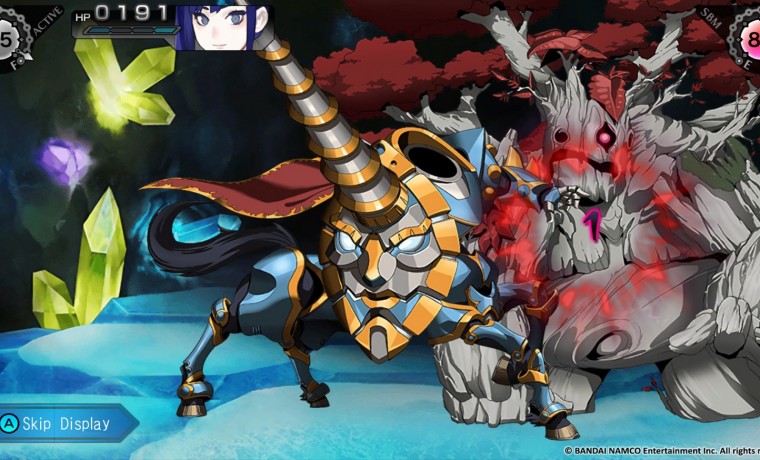 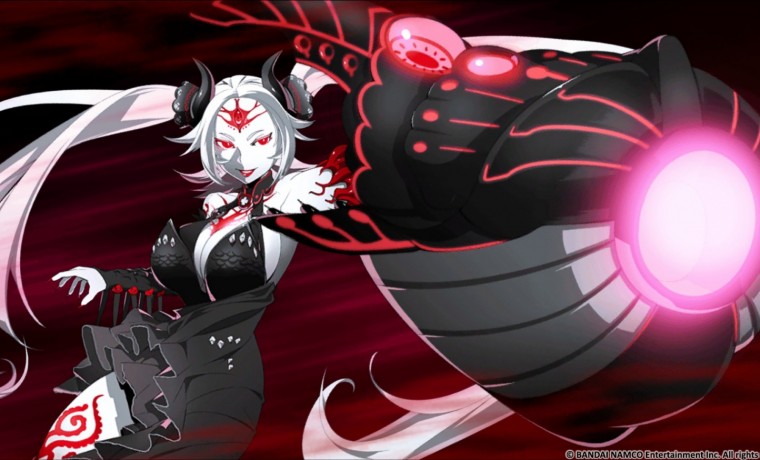 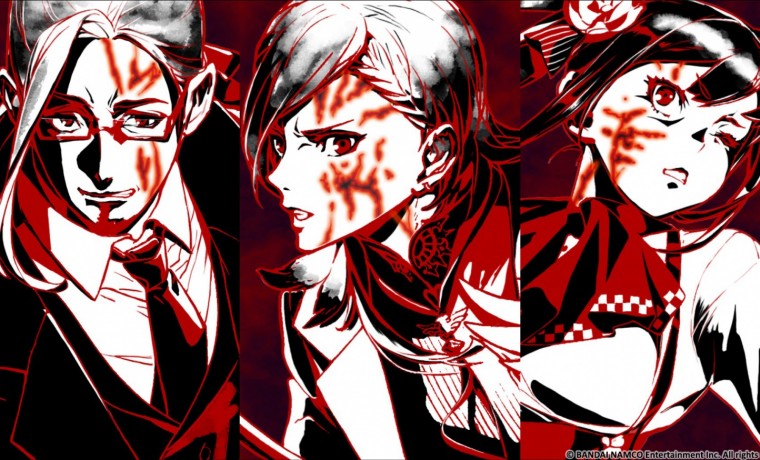 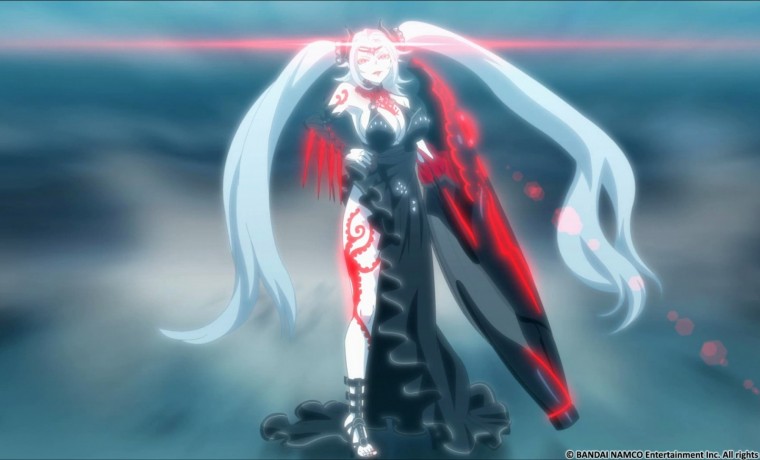 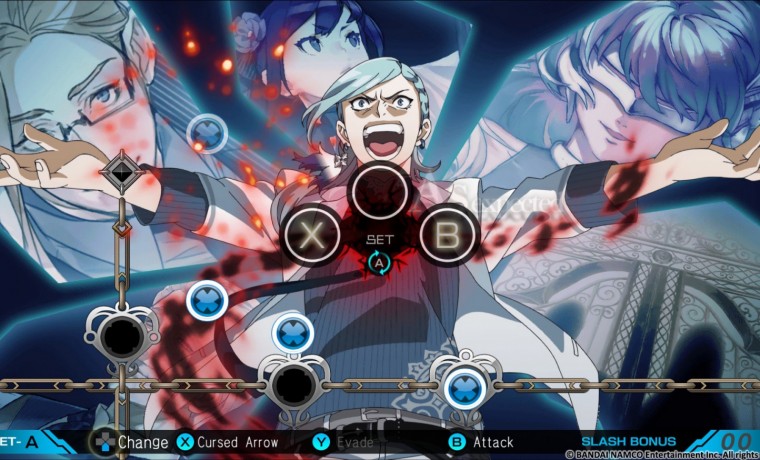 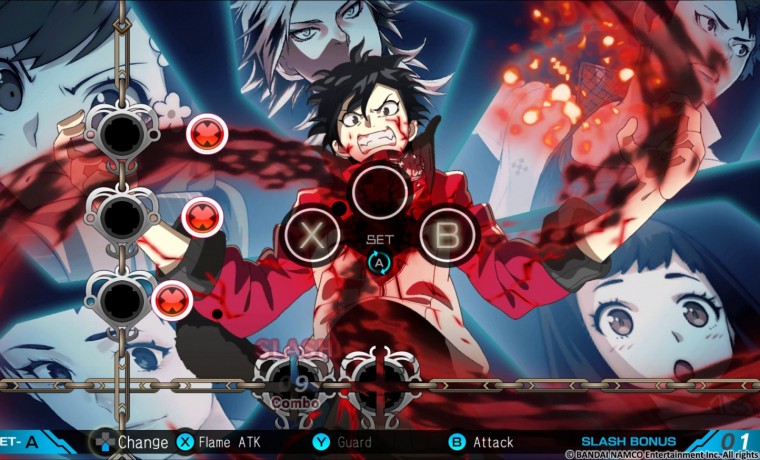 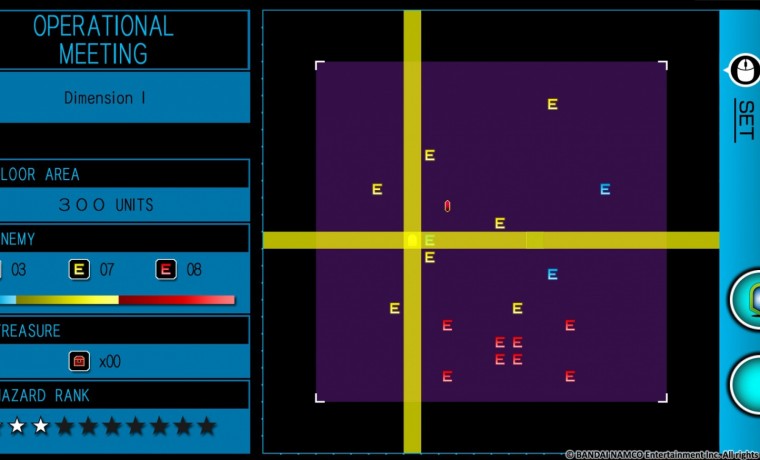 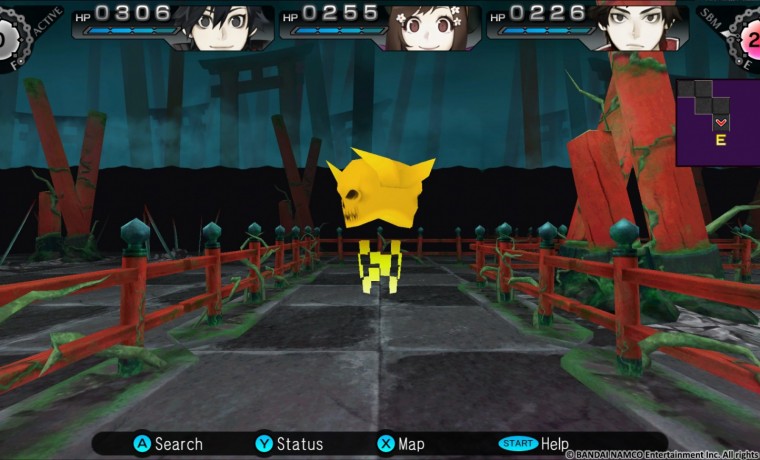 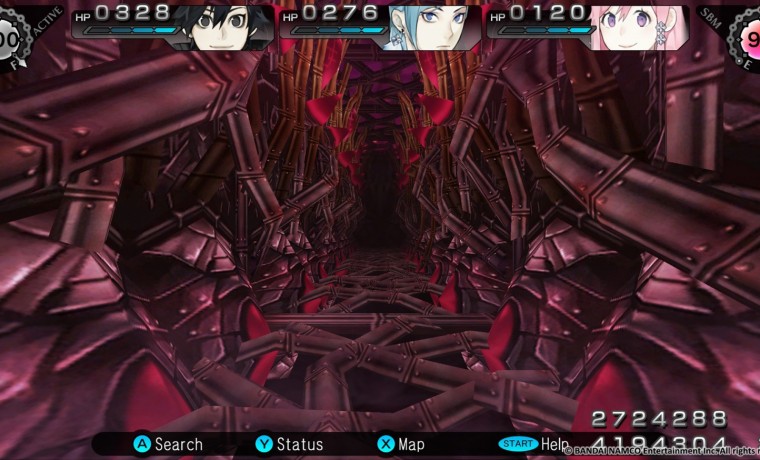 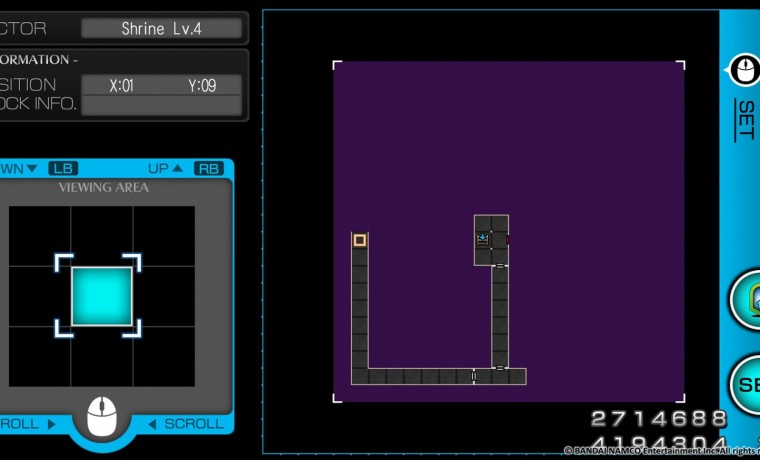 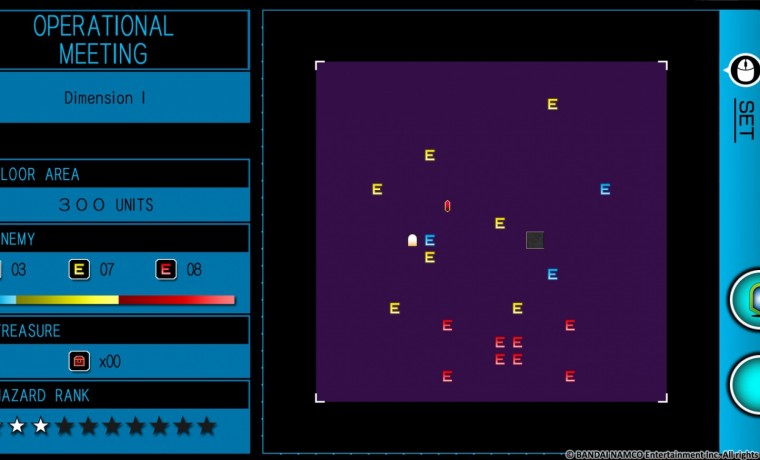 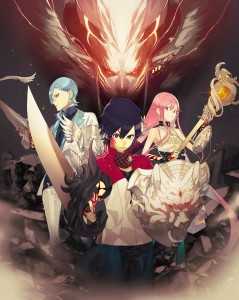 RAY GIGANT WILL BE AVAILABLE TO DOWNLOAD ON STEAM THIS SUMMER!

Acttil is thrilled to announce that the fierce dungeon RPG, Ray Gigant™ , originally released on the PlayStation®Vita system with PlayStation®TV compatibility on both North American and European PlayStation®Network, will be available worldwide for PC via Steam on August 10, 2016, with a week long 40% launch discount! The Steam version of Ray Gigant invites you to even more intense Gigant hunting with the crisp 1080p graphics, and will be featuring the original Japanese text as an option!
Visit Ray Gigant on Steam: http://store.steampowered.com/app/421600/