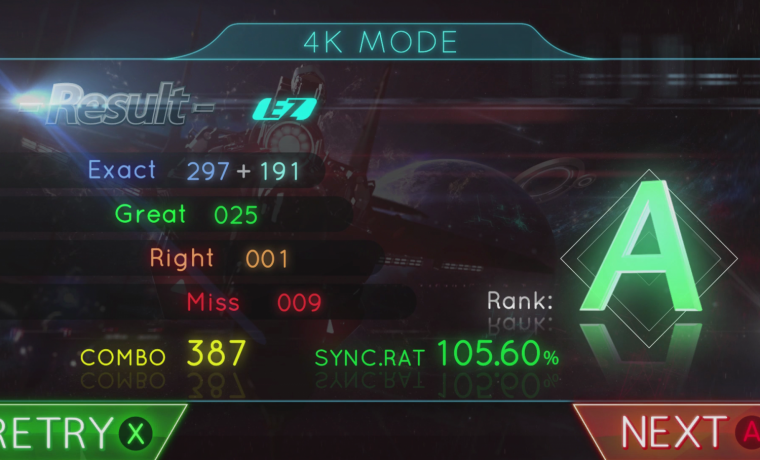 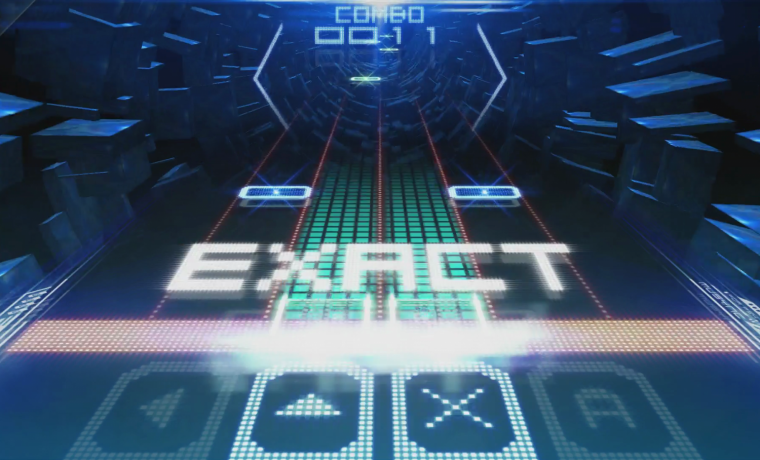 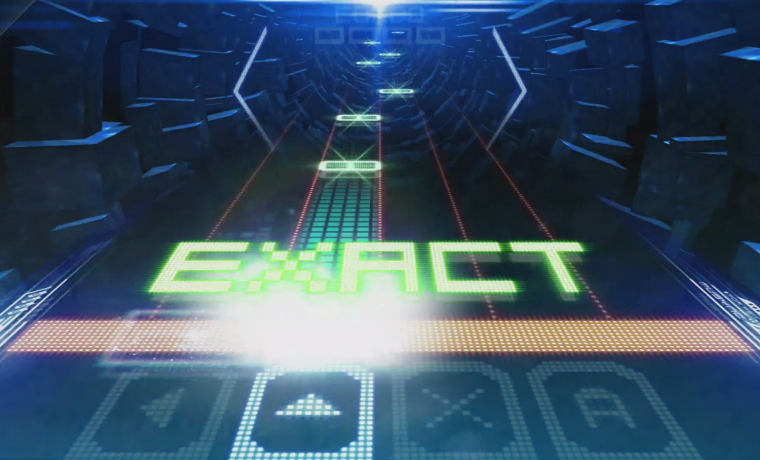 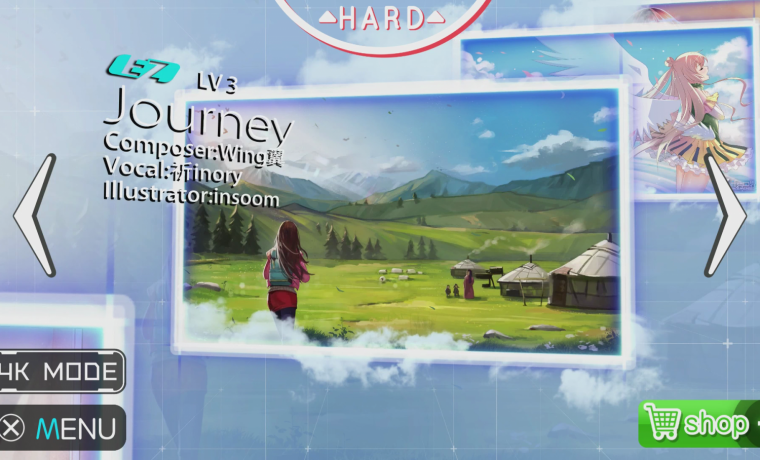 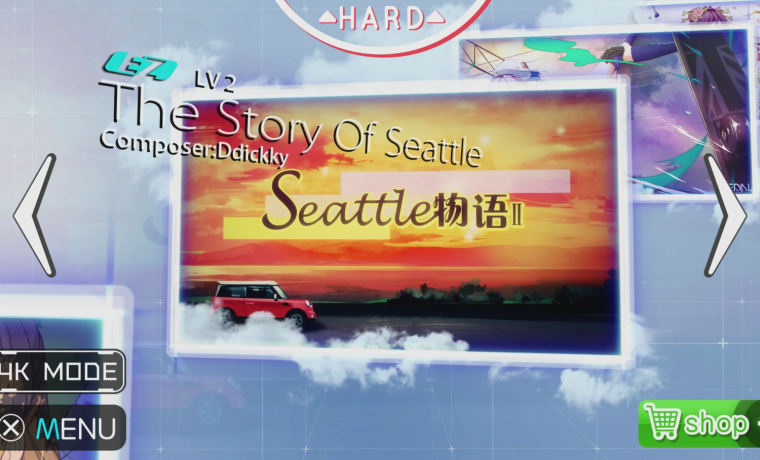 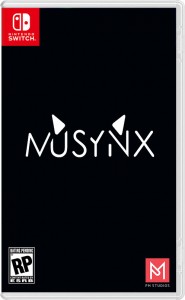 PM Studios and acttil are excited to announce that their latest music game, MUSYNX™, is coming to Nintendo Switch™ for the North American market, both physically and digitally, in Q1 2018! The release format for the European market will be announced shortly.

With more than 50 songs to choose from, MUSYNX is the next destination of choice for rhythm game fans to rock out and stretch their rhythmic fingers! The simple, organic game mechanics will put players to the test with rhythms and beats like no other. With multiple difficulty levels and a huge range of genres to choose from (pop, classical, trance, vocaloid, R&B, and more), players will be glued to their Nintendo Switch for hours and hours, whether at home or on the go! We’ll also have more information about DLC very soon!