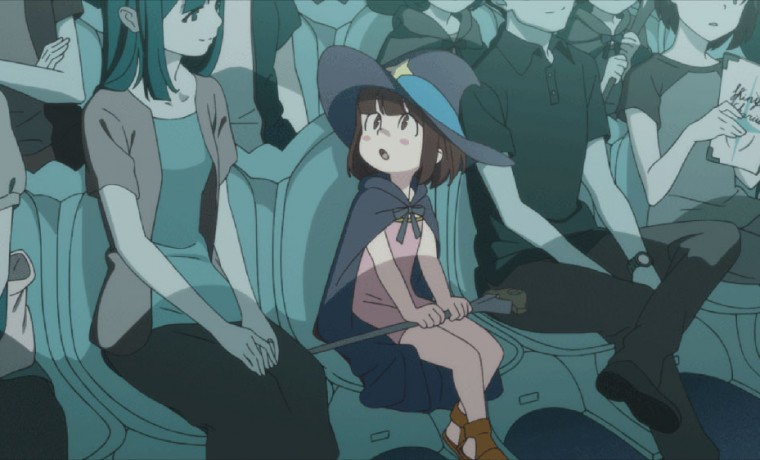 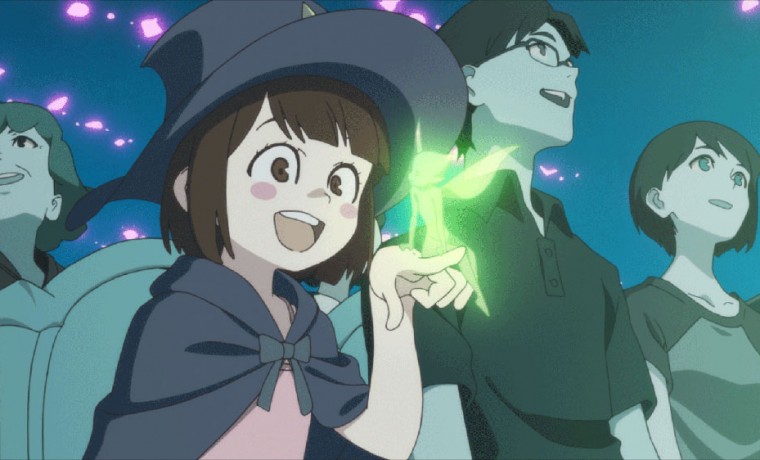 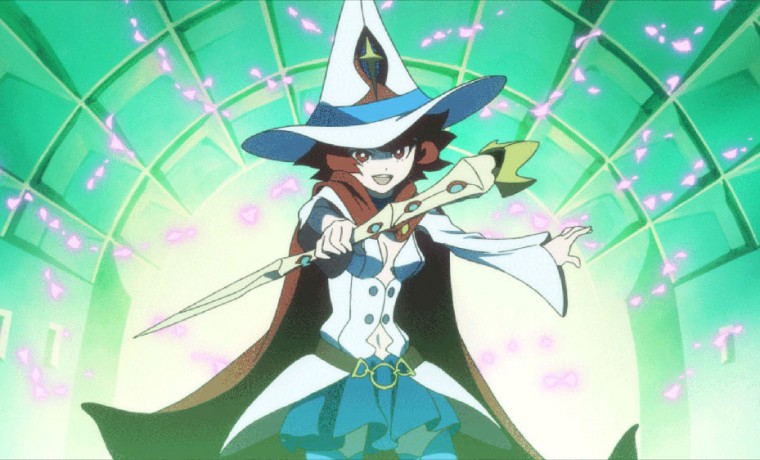 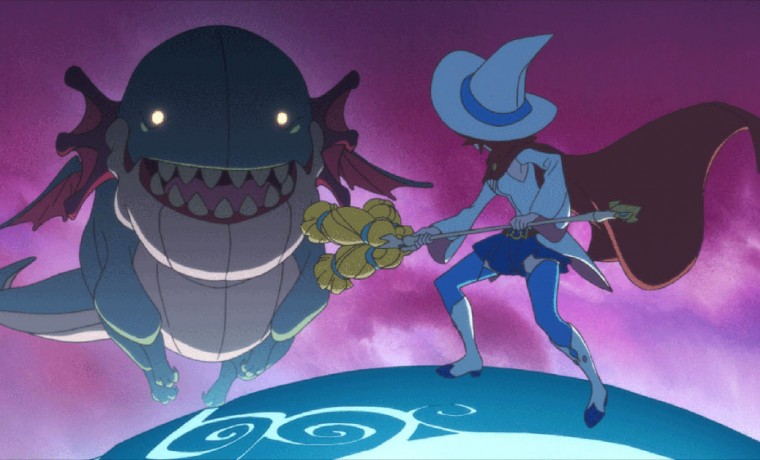 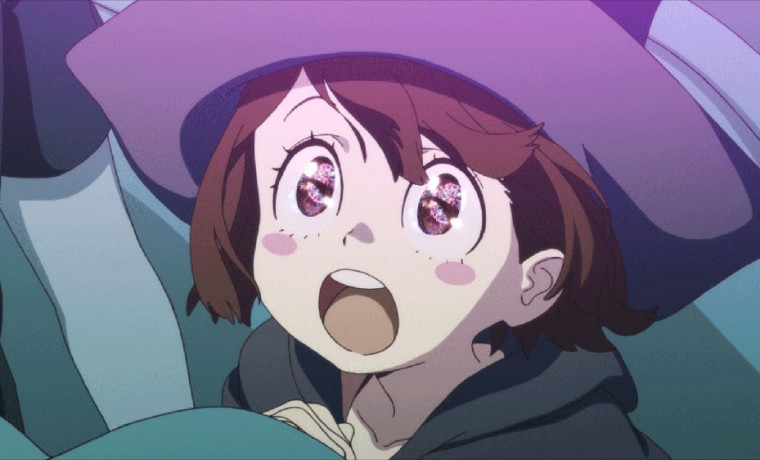 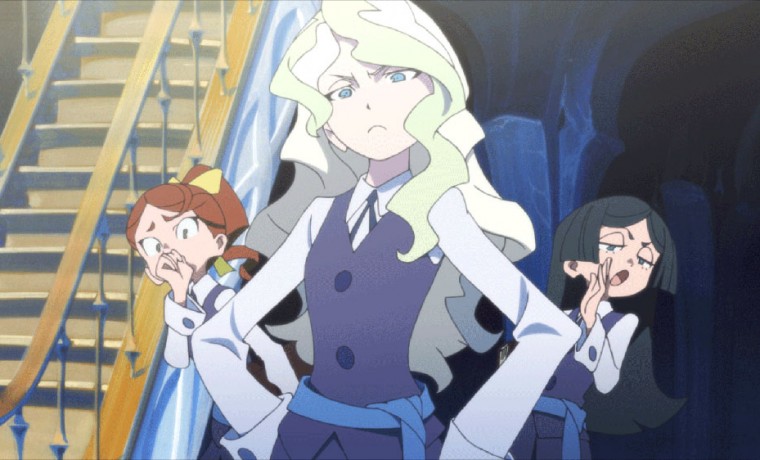 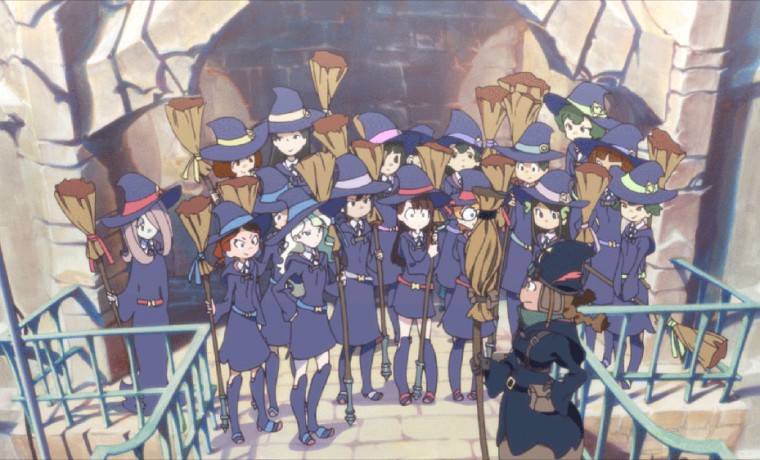 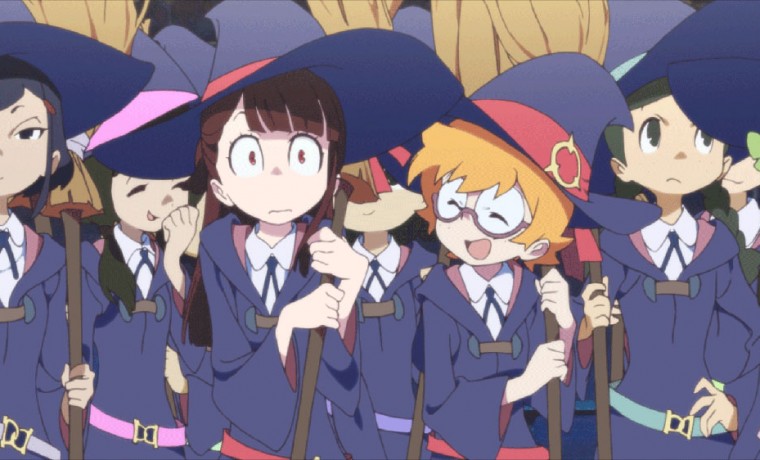 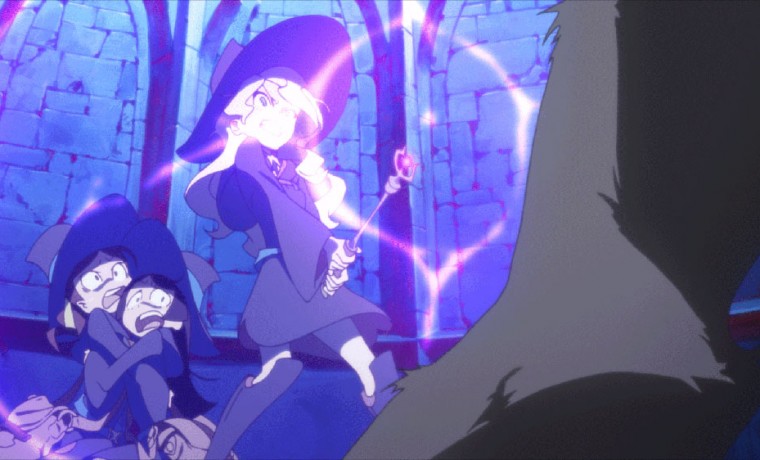 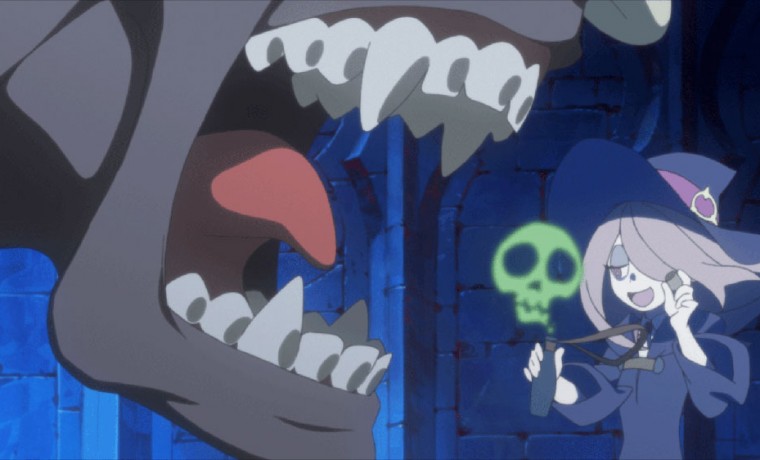 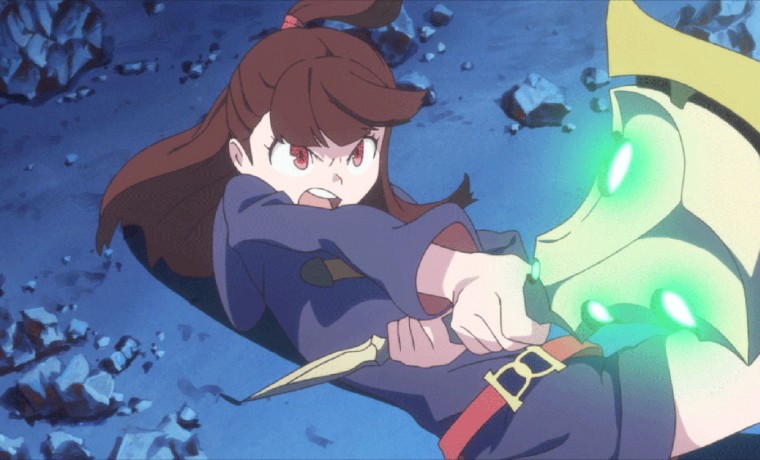 acttil is excited to announce, on behalf of the animation studio TRIGGER, that the highly anticipated Collectible Edition of Little Witch Academia is now available for fans  worldwide to purchase from TRIGGER’s Global Online Store! Purchased items will be shipped directly from Japan.

The Collector’s Edition will come with 1 Blu-ray disc that includes the 26-minute episode of Little Witch Academia and the never-before-seen 66-minute making-of video “How the Magic was Born.” This release will also come with an original soundtrack disc and an incredible 112-page art book. The inspirational making-of video follows the struggles and breakthroughs of the young animation team at TRIGGER, and the meticulous process they went through to create this anime. Not only will fans of Little Witch Academia enjoy the making-of video, but anyone pursuing a career in the animation field will find something to take to heart.

Story
Akko Kagari is an ordinary girl who joins the renowned witch academy for witch girls, Luna Nova Academy. When she was younger, she went to Magical Festa, a magic show hosted by a witch named Shiny Chariot. Akko was so mesmerized and inspired by Shiny Chariot’s performance that she dreamed to someday be a “cool” witch like her. This young and impressionable Akko takes Shiny Chariot’s words as her own motto: “Never forget, a believing heart is your magic.“ As part of a class, Akko and her classmates go into a labyrinth under the Tower of Luna Nova. There, a sealed ancient dragon was unleashed by one of her classmates. Akko tries to stop the dragon, but…