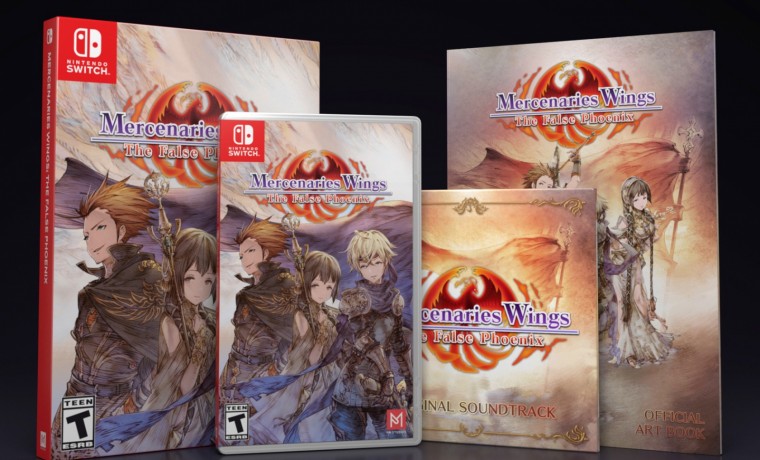 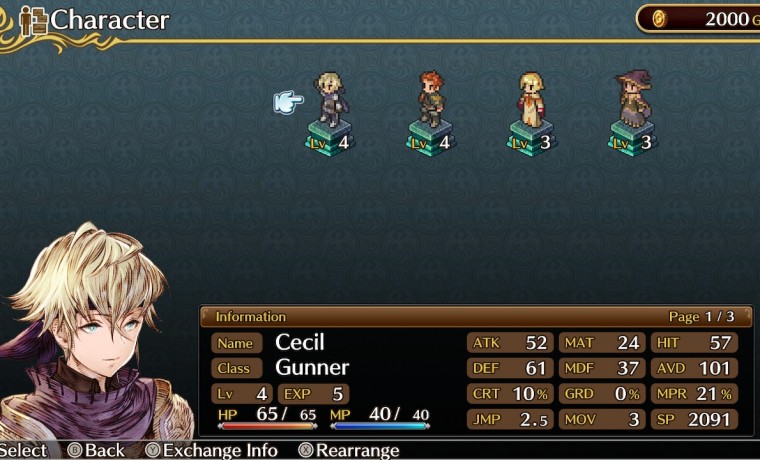 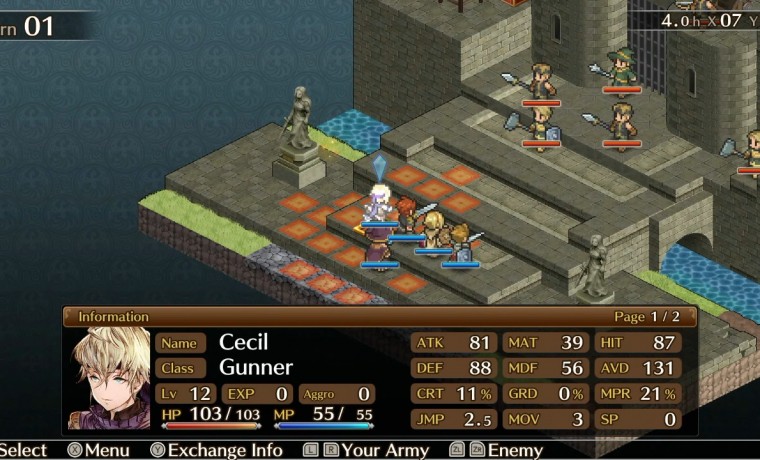 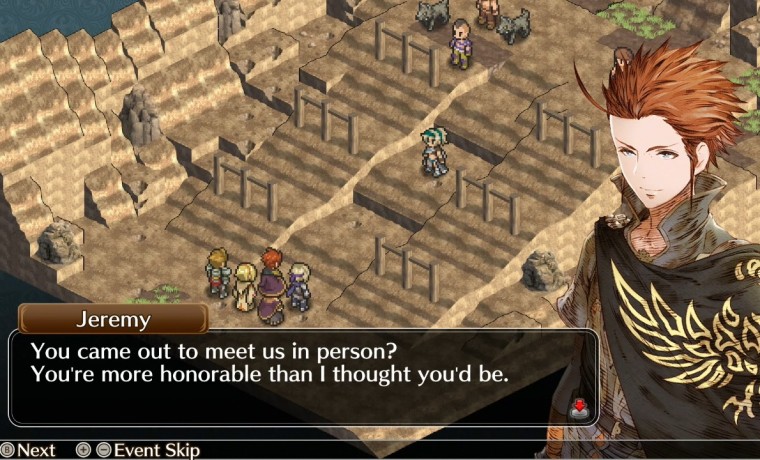 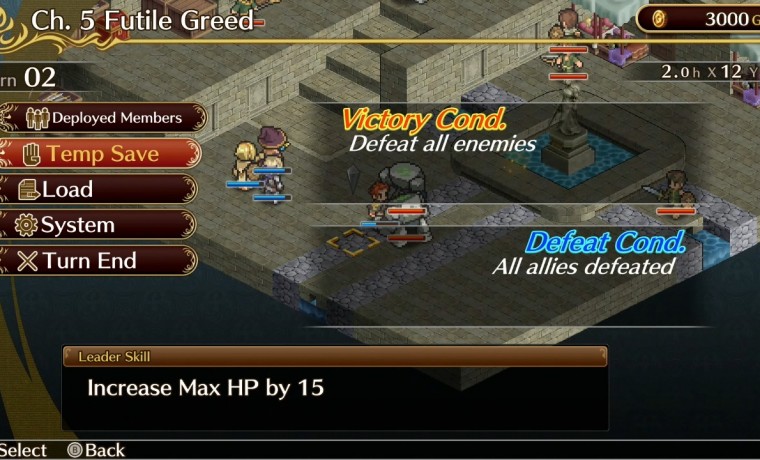 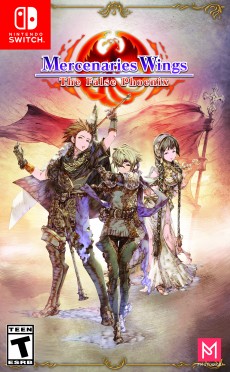 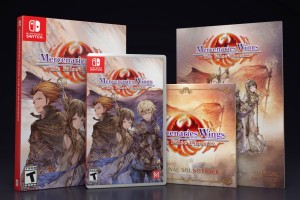 Mercenaries Wings: The False Phoenix is the latest entry in a classic strategy RPG series which lets you unleash your tactical prowess across an epic, challenging campaign. In this tale, the Kingdom of Dryden tells tales of a phoenix that faced down the nations enemies generations ago; spurred on by that legacy, King Harold is bent on seeking out further conflict. Take part in this story of war, betrayal, magic, and even the redemption of a nation! Throughout the game you must carefully utilize characters and abilities: Set leaders to direct the flow of battle, level up units, change classes, manage equipment, and make key choices to earn glorious victory!

Key Features
– Play your part in a rich, lovingly crafted strategy RPG action game.
– Select a leader for each battle, direct the growth of individual units, and outfit them with the right gear to ensure victory.
– Experience the twists and turns of a grand story featuring noble battles, magical beasts, and complex, nuanced characters.
– Bask in the glorious character illustrations of famed artist Kazama Raita!