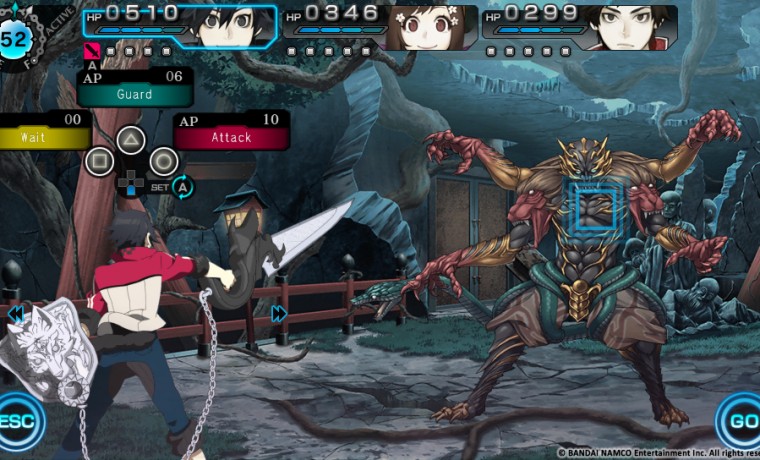 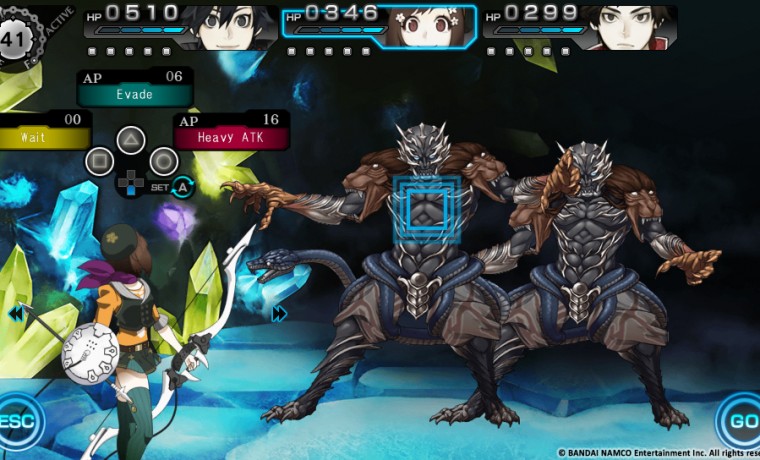 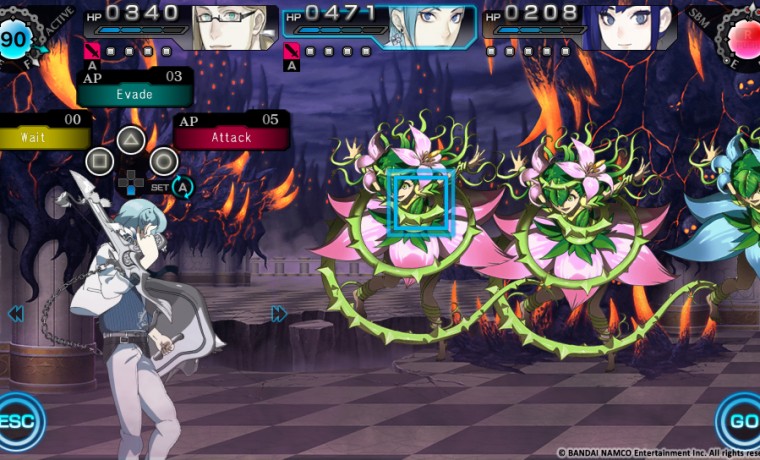 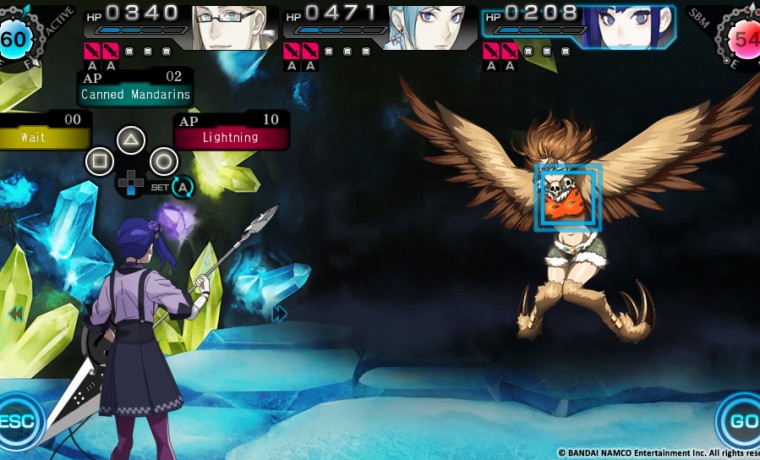 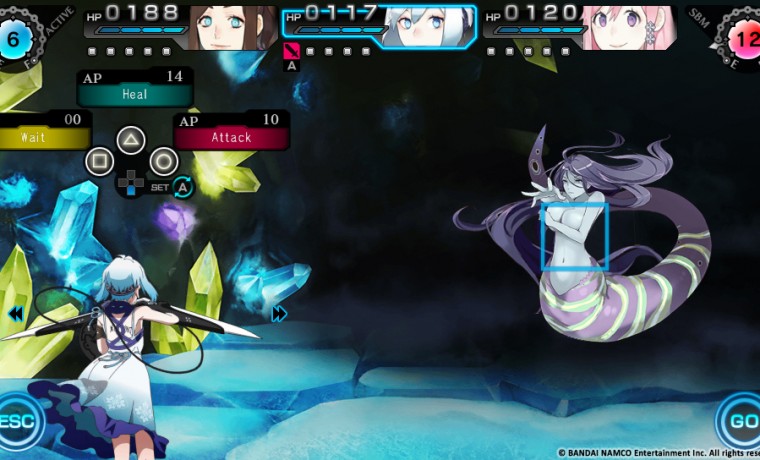 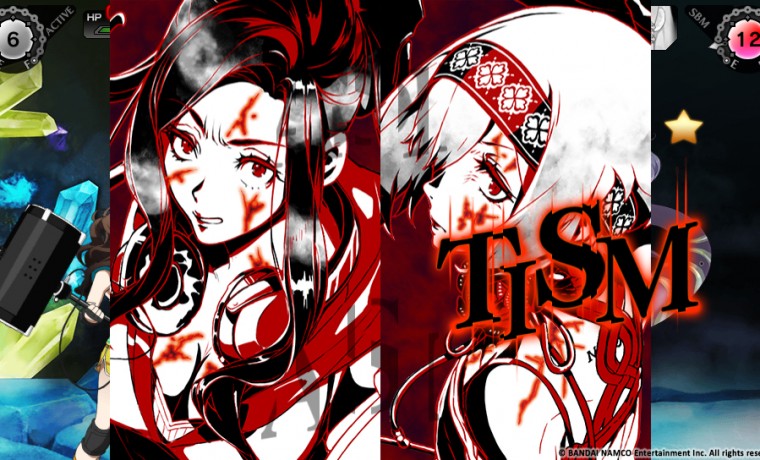 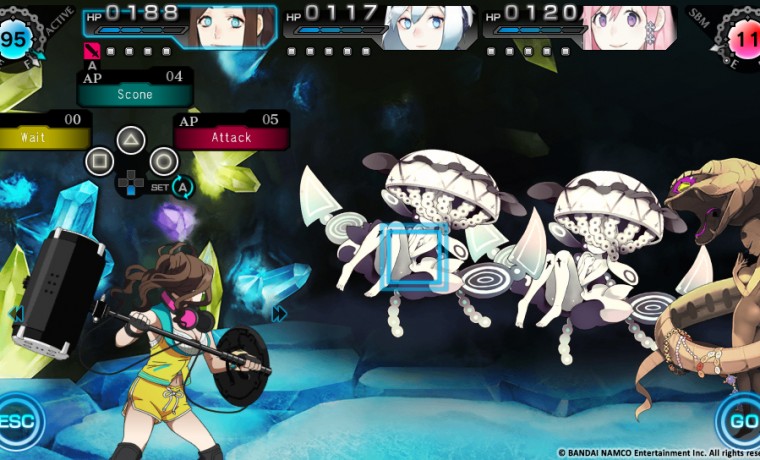 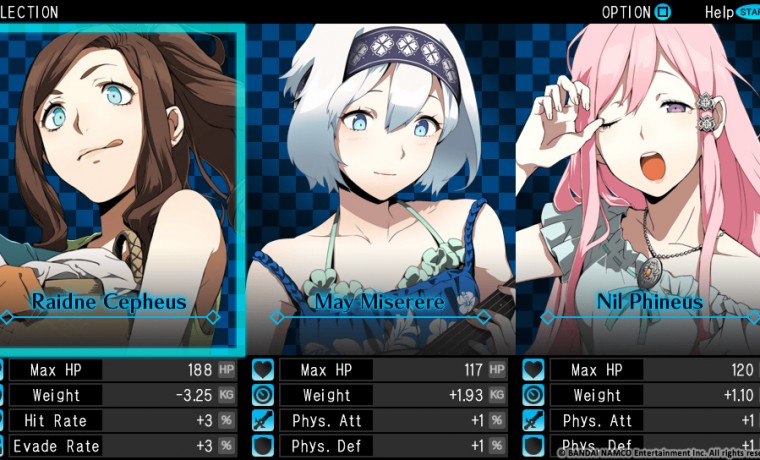 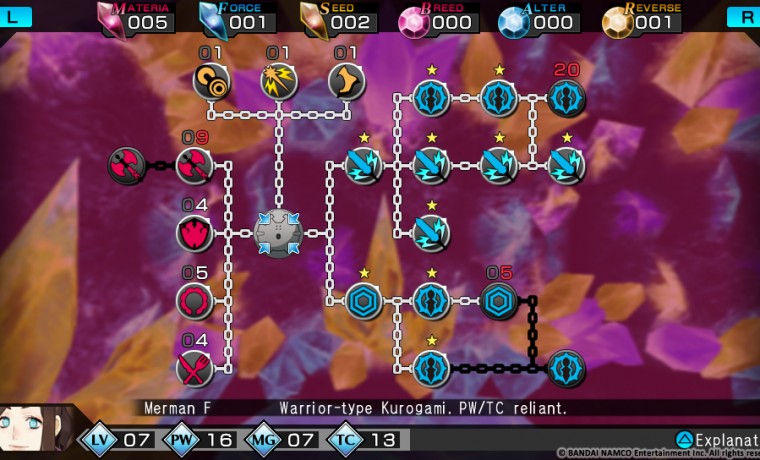 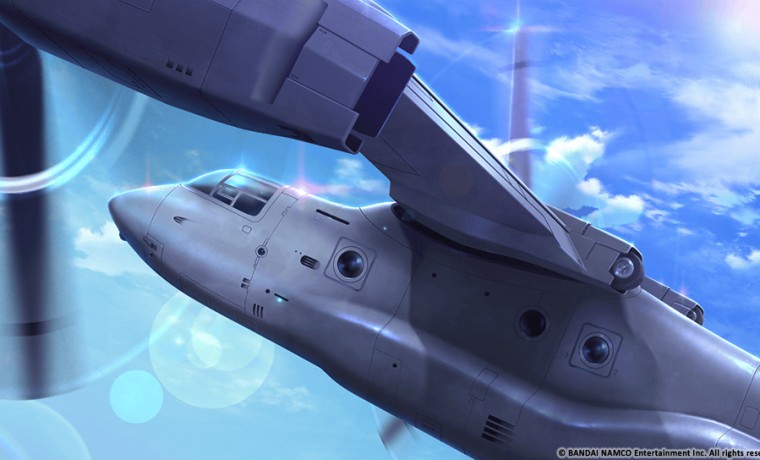 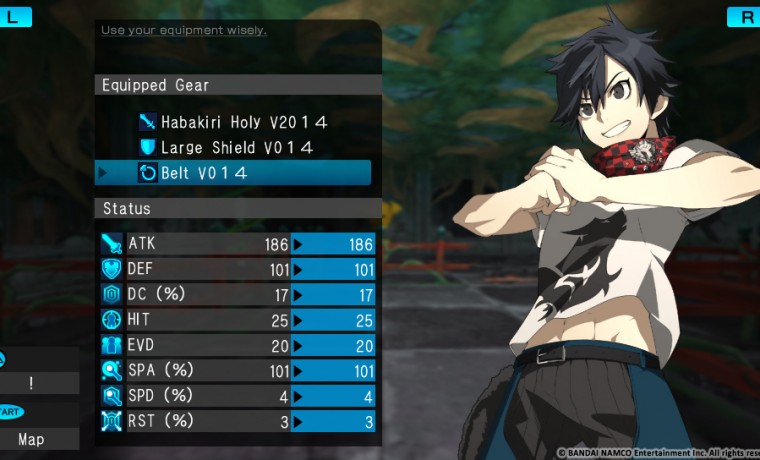 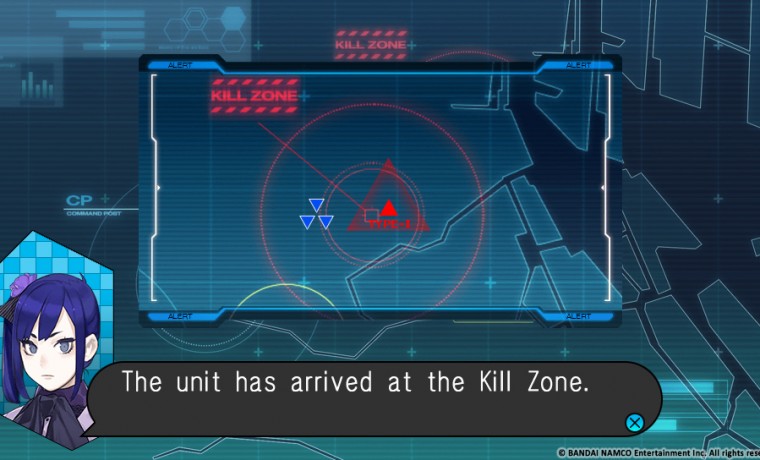 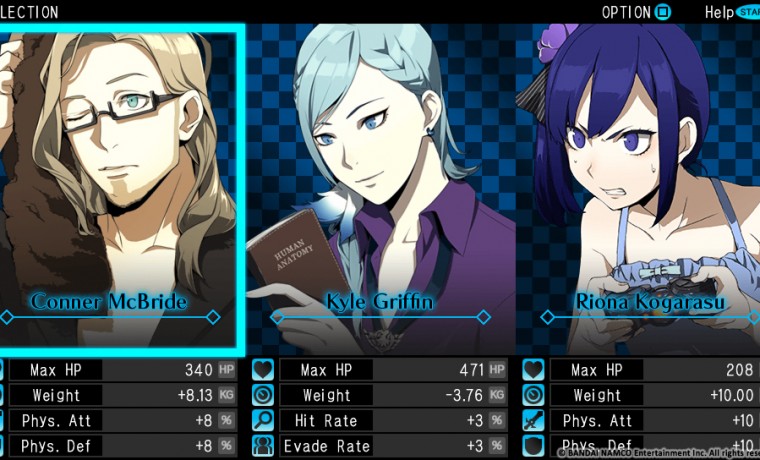 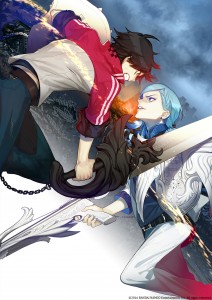 RAY GIGANT TO ARRIVE IN NORTH AMERICA AND EUROPE ON MAY 3, 2016!

Acttil is thrilled to announce that the fierce dungeon RPG, Ray Gigant, will be digitally released on the PlayStation®Vita system with PlayStation®TV compatibility in both North American and European markets on May 3, 2016! Players will be introduced to three heroic characters who share a common goal of saving their world, although they carry different sets of ideals. Each main characters, Ichiya, Kyle, and Nil, will have his or her own allies to help them embark on the battle against mysterious alien life-form invaders, Gigants! Ray Gigant will reveal each of their stories through their own arcs which will all seamlessly converge by the end of the game. Players will determine the fate of these characters and their world on the PlayStation®Vita system in just a few weeks!