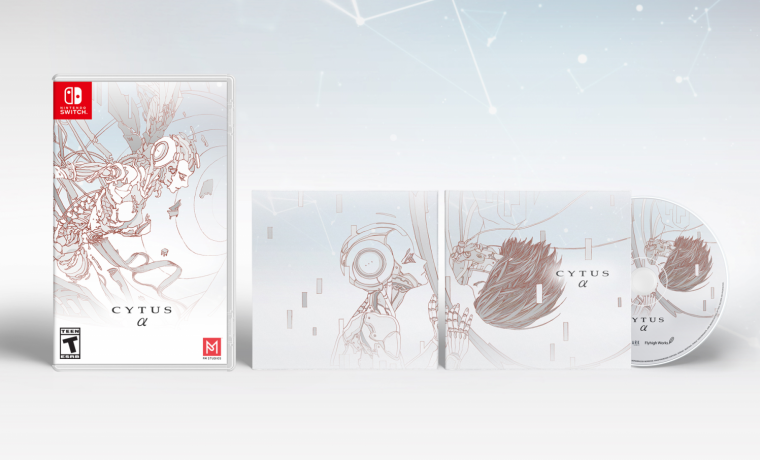 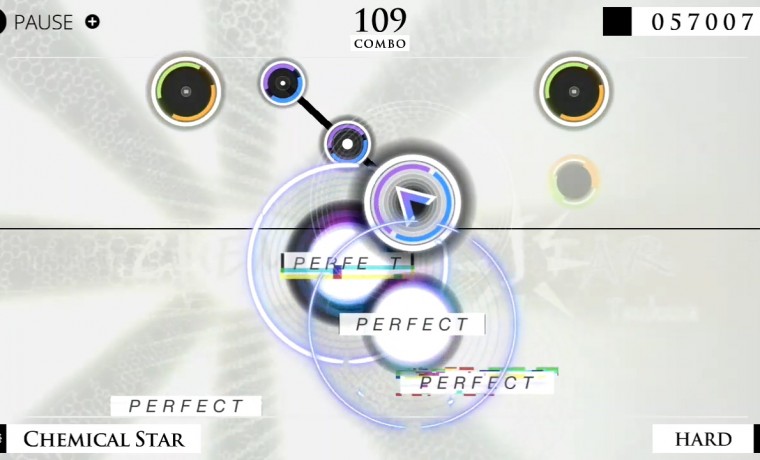 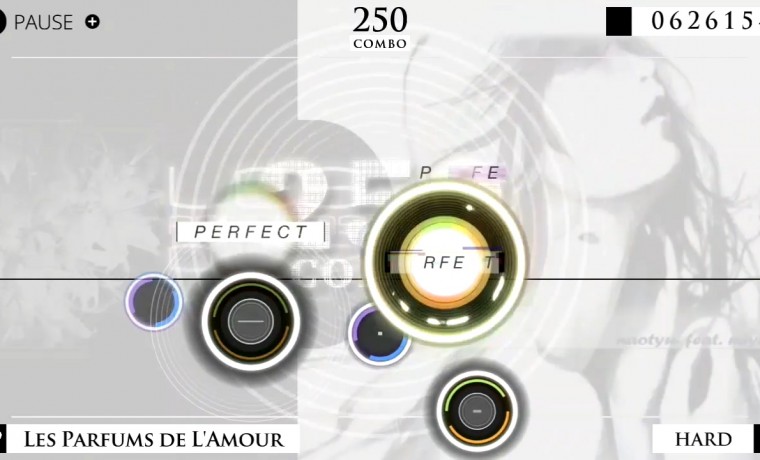 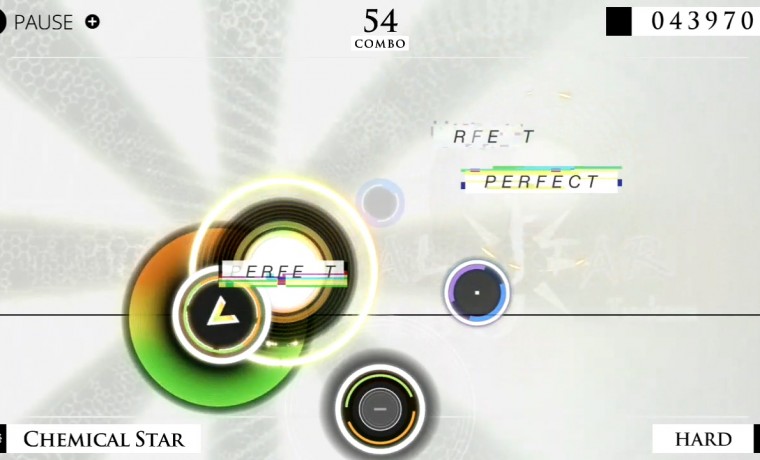 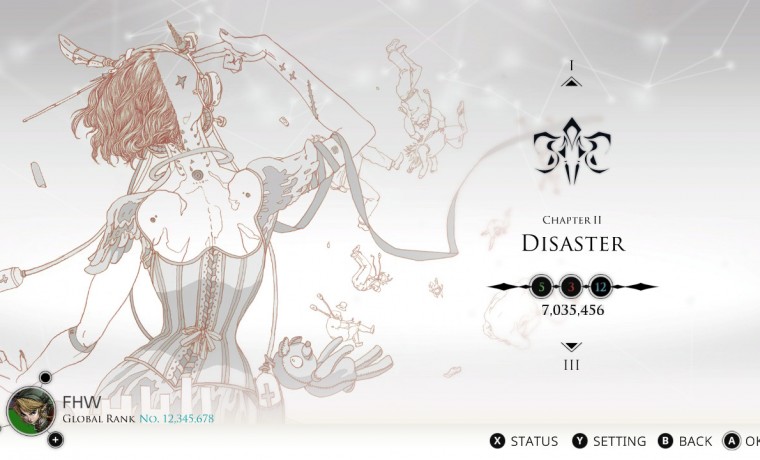 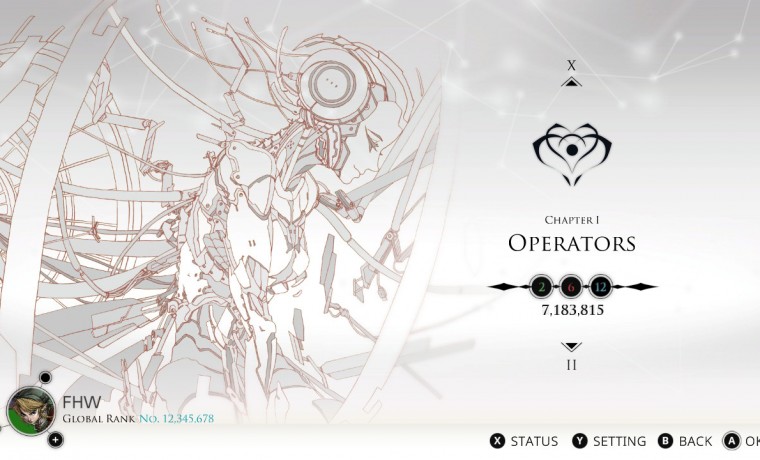 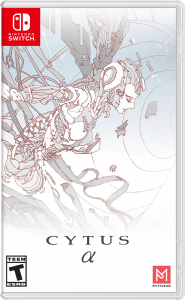 CYTUS α IS BRINGING MUSIC TO NINTENDO SWITCH ON MAY 14 WITH SPECIAL CD!

PM Studios and acttil are thrilled to announce that CYTUS α, the latest title from critically acclaimed rhythm game developer Rayark, is coming to Nintendo Switch™ in North America on May 14 in both digital and physical formats. To celebrate the release of CYTUS α on Nintendo Switch, the initial release of the retail version will include a special CD, featuring music from [Chapter Ω]! The special CD and the game will be finely packaged in the exclusive box!