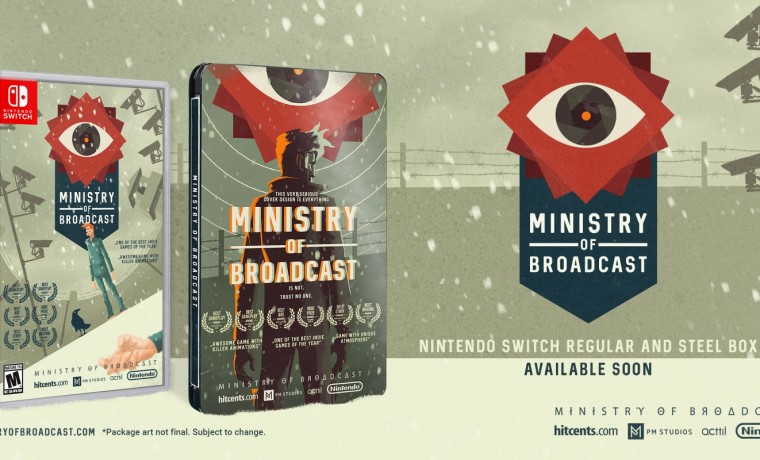 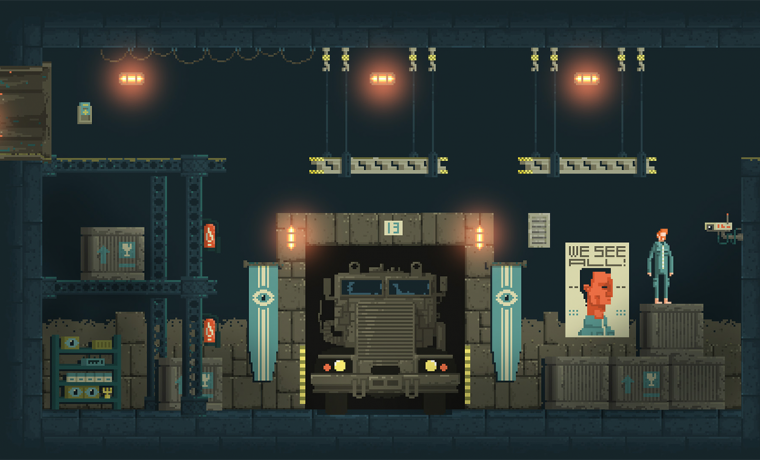 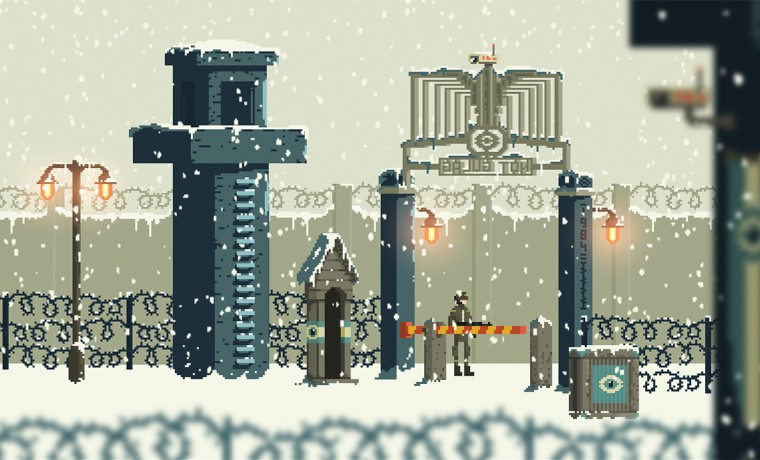 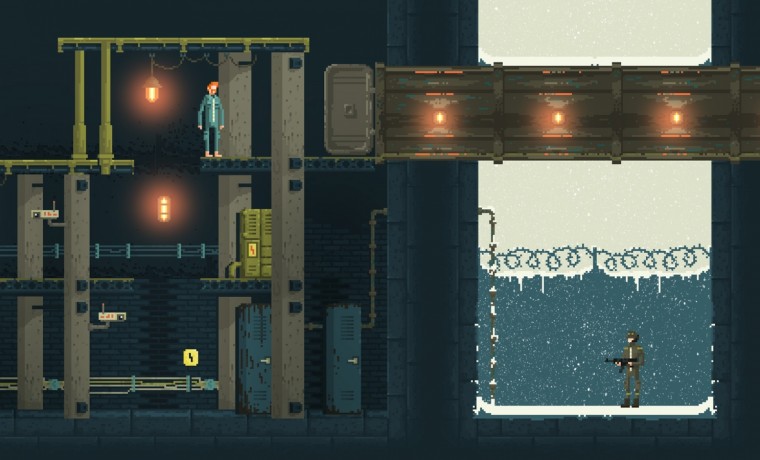 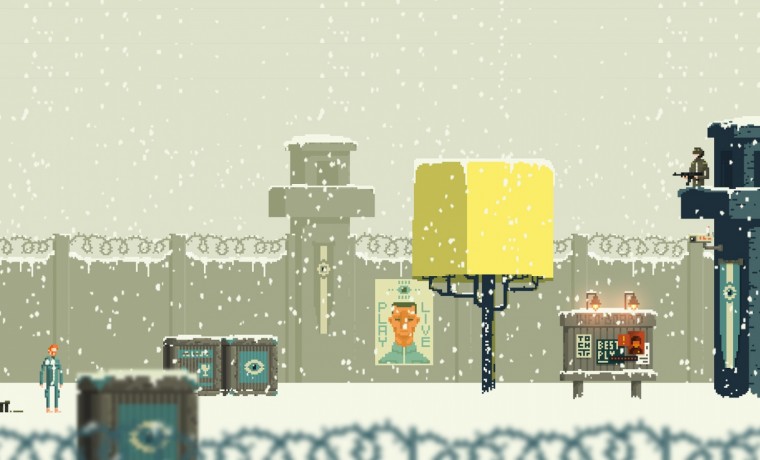 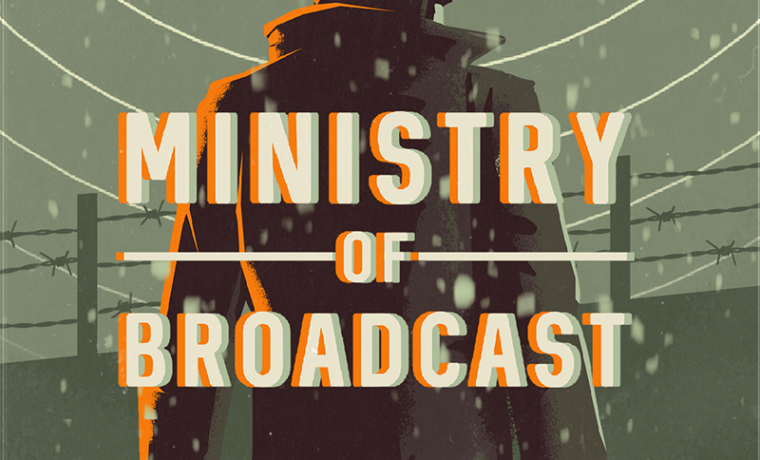 PM Studios and acttil are excited to announce that story-driven, personality-packed action game Ministry of Broadcast will release on Nintendo Switch on April 28 in physical form, and will retail for $39.99! To bring even more excitement to the fans of Ministry of Broadcast, PM Studios and acttil have created a special preorder package – the Steelbook Edition! All preorders of Ministry of Broadcast will come with a customized Steelbook packaged in an O-sleeve! Fans of the game don’t want to miss this chance to get the Steelbook Edition for the same price as the Standard Edition — just $39.99! 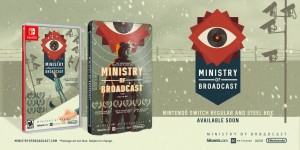